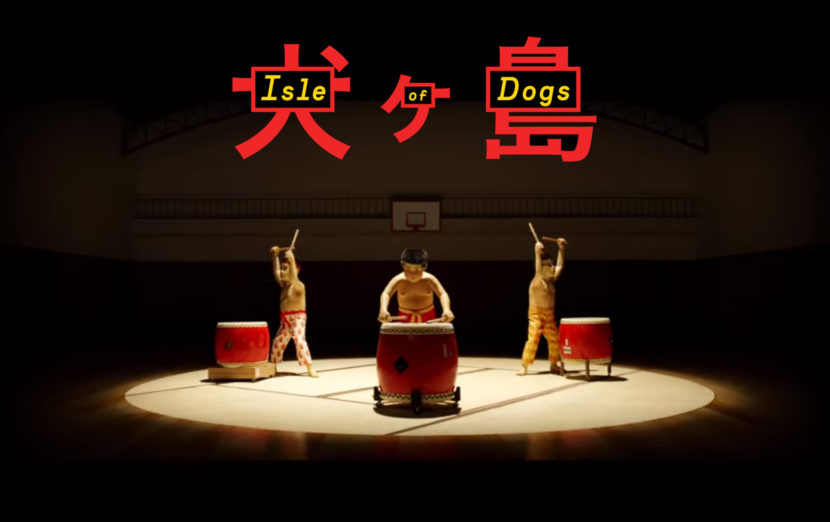 Members of the Rhythmworks team had the honour of performing on the soundtrack for Wes Anderson's latest film 'Isle of Dogs'. 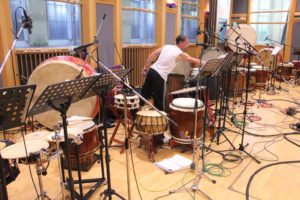 Set in a future Japan, this quirky and beautiful feature-length animation about the plight of a group of exiled dogs features Mark Alcock and Ed Pickering from the Rhythmworks team. 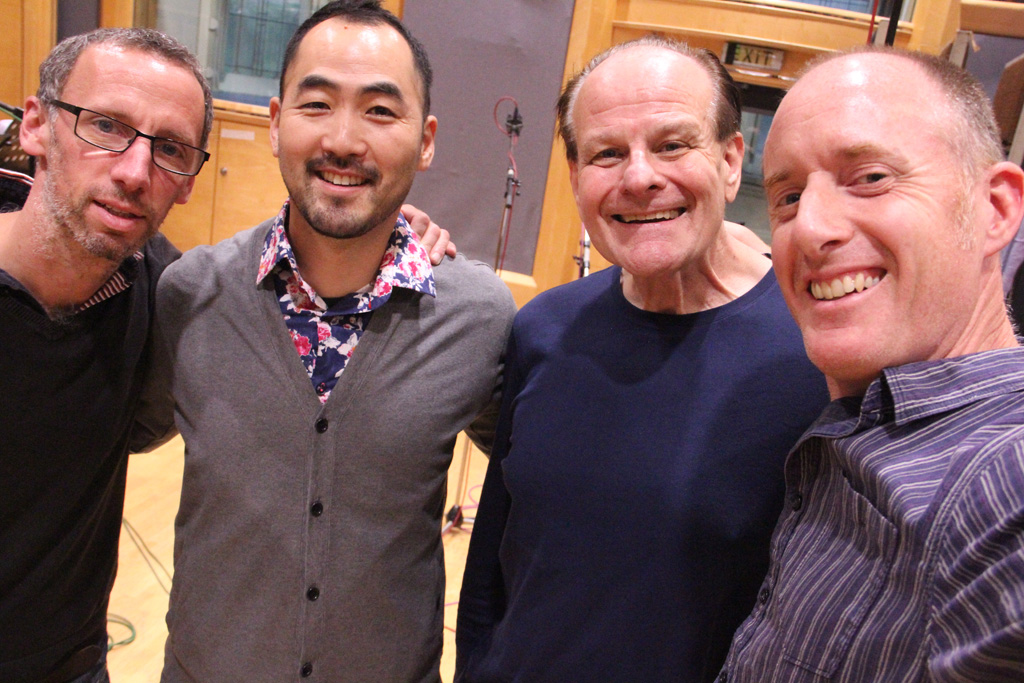 We recorded at London's famous Air Studios in September 2017 alongside Kaoru Watanabe (ex-Kodo) and UK taiko grandmaster Joji Hirota (whom Mark played with from 1994-2004). We were conducted by legendary film-score arranger Conrad Pope.

The score is full of taiko drums and Japanese percussion and sounds rich, warm and atmospheric - perfect for the visually stunning stop-frame animation of the beautifully made puppets for which director Wes Anderson has become known.

If you get a chance to see it, you won't be disappointed. There's plenty of humour for both children and adults!